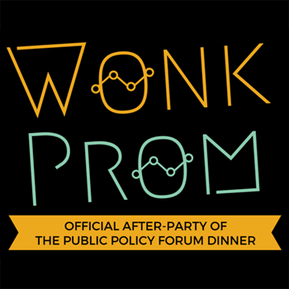 WHAT: Wonk Prom, official after-party of the Public Policy Forum Testimonial Dinner WHEN: Thursday, April 12th, 8:30 PM – 12:00 AM WHERE: Steam Whistle Brewing, 255 Bremner Boulevard, Toronto (just across the street from the Testimonial Dinner)

Wonk Prom is an annual celebration of politics, policy and the people who make it happen. Since its inauguration in 2015, Wonk Prom has become the party not to miss, giving emerging policy players and politicos from all stripes an opportunity to make valuable connections and have fun together. This year’s party takes place on April 12th at the Steam Whistle brewery in downtown Toronto and promises to be bigger than ever! All proceeds from the evening will support Samara Canada, a nonpartisan charity dedicated to strengthening Canadian democracy. Harvard Club members can save on Advance tickets using discount code “HCOT_WONK”: https://wonk-prom.eventbrite.com

As a nonpartisan charity, and a champion of positive politics and public policy, Samara Canada is proud to host this year's Wonk Prom to raise support for our mission to strengthen Canada’s democracy.

See you at the prom! 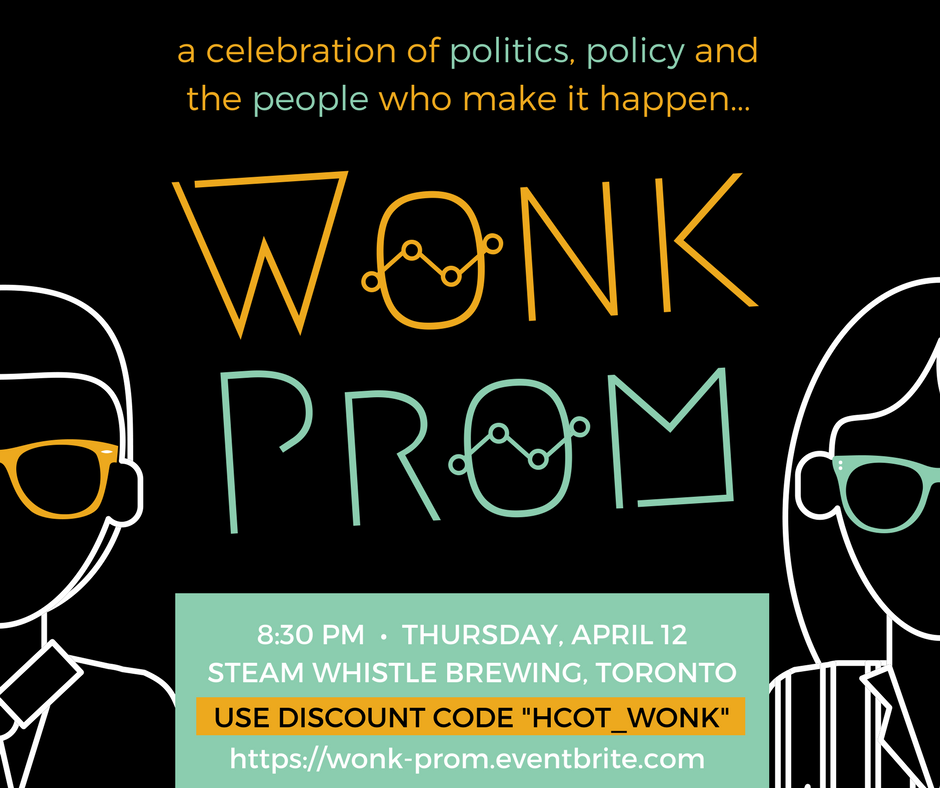